Major in Media Studies and Join the Revolution!

It is the best of times, it is the worst of times. In the year 2015, people have access to a breadth and depth of information unimaginable in an earlier age. Everyone contributes in some way, participating to create a living, breathing mediascape.

So begins EPIC 2015, a quasi-documentary, quasi-sci-fi video narrative taking the viewer from the inception of the Web to the digitally connected, “living, breathing mediascape” we live in today. During the course of its narrative, EPIC (Evolving Personalized Information Construct) builds a story around the “Googlezon” takeover of the Web, the digitization of information, geo-coding, and the increasing participatory nature of our Internet “relations.”

It also predicts that traditional news organizations such as the New York Times would be defunct by 2010. Not 100% on target but very close.

Produced in 2005, Epic 15 (an updated version of Epic 14, equally prescient) does not anticipate Youtube–and certainly not Twitter or iPhone Apps–but these networking platforms can easily factor into the EPIC equation. More important is its point: that almost every part of our lives is conducted through digital interconnectivity, cyberspace has given us a renewed sense of community, the boundaries between the personal and professional are becoming evermore intertwined, and multimedia is the form of the message. You can also make a lot of money and maybe even rule the world if you really get into it.

So how do you move into the game and craft a career in sync with the times? If you want a course of study that is intellectually challenging, interdisciplinary, intermedia, hands-on, and leads you to some of the leading and fastest growing job trends, start looking into Media Studies.

Broadly speaking, Media Studies majors may investigate the history of media from radio to Facebook, cultural trends in media practices, social media and business communications, online communities, the art of blogging, Twitter in the classroom, or the role of new media in a globalized society.

Careers related to this course of study include:

The playing field for Media Studies majors is wide open and constantly evolving.

In response to new technological and social developments, the Media Studies major has been undergoing change in the last few years. It is moving away from an emphasis on broadcast media and focusing more on Web-based channels. It is less concerned with canonical and historical texts and more attentive to up-to-date Internet use by the greater population. It broadens its scope beyond Western media. And it acknowledges the blurred line between media producer and consumer.

Below are links to some of the most contemporary and exciting Media Studies opportunities:

The emergence of Media Studies in its variety of forms marks an interesting transformation in college curricula. The more multimedia our culture becomes, the more interdisciplinary and multifaceted a college education needs to be. Hence the variety of programs listed above. Some are slanted toward the arts and humanities, others toward technology, and others incorporate it all. The playing field is vast and you can enter it from virtually any angle.

Want help getting into college and choosing the right college major? Schedule a free consultation with Blue Stars today!

The Greatness of the Public Health Major
Next

What your college admissions application says about you
Schedule a Consultation

Subscribe To Our Newsletter to Get The Latest News

Have questions about the future of college admissions? We have answers. 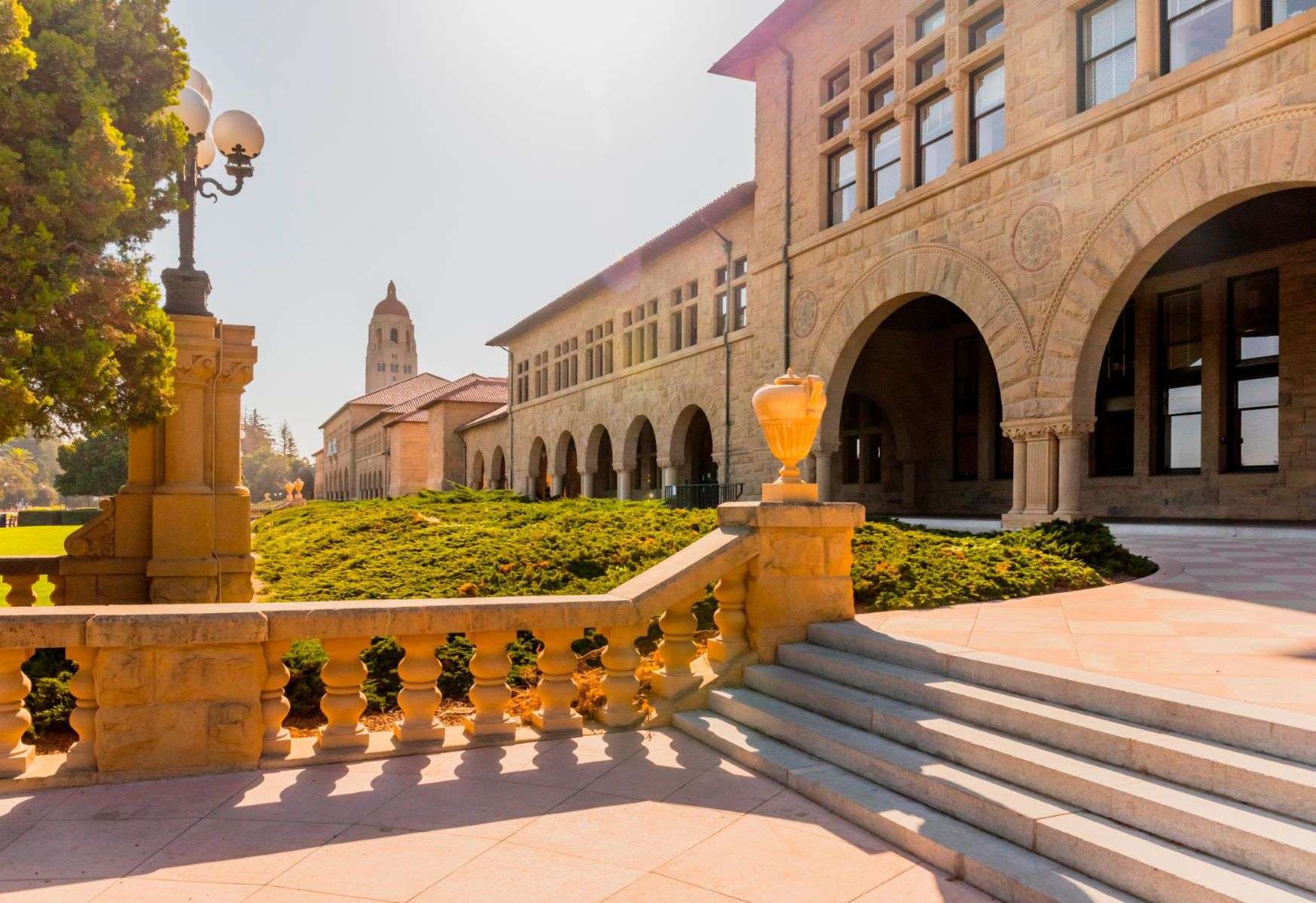 The Five Most Important Features of a Successful Stanford Application Gallery

The Five Most Important Features of a Successful Stanford Application 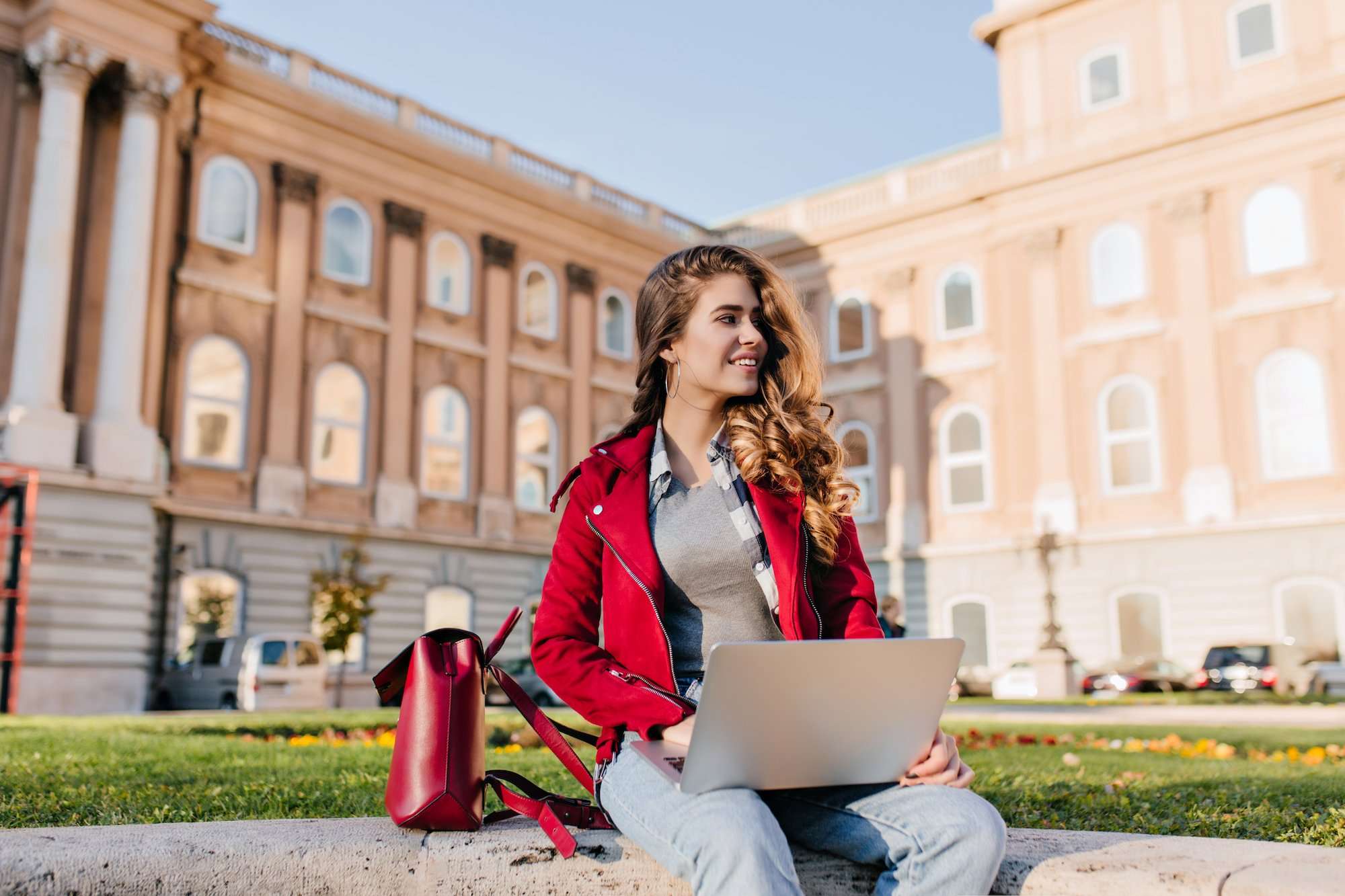 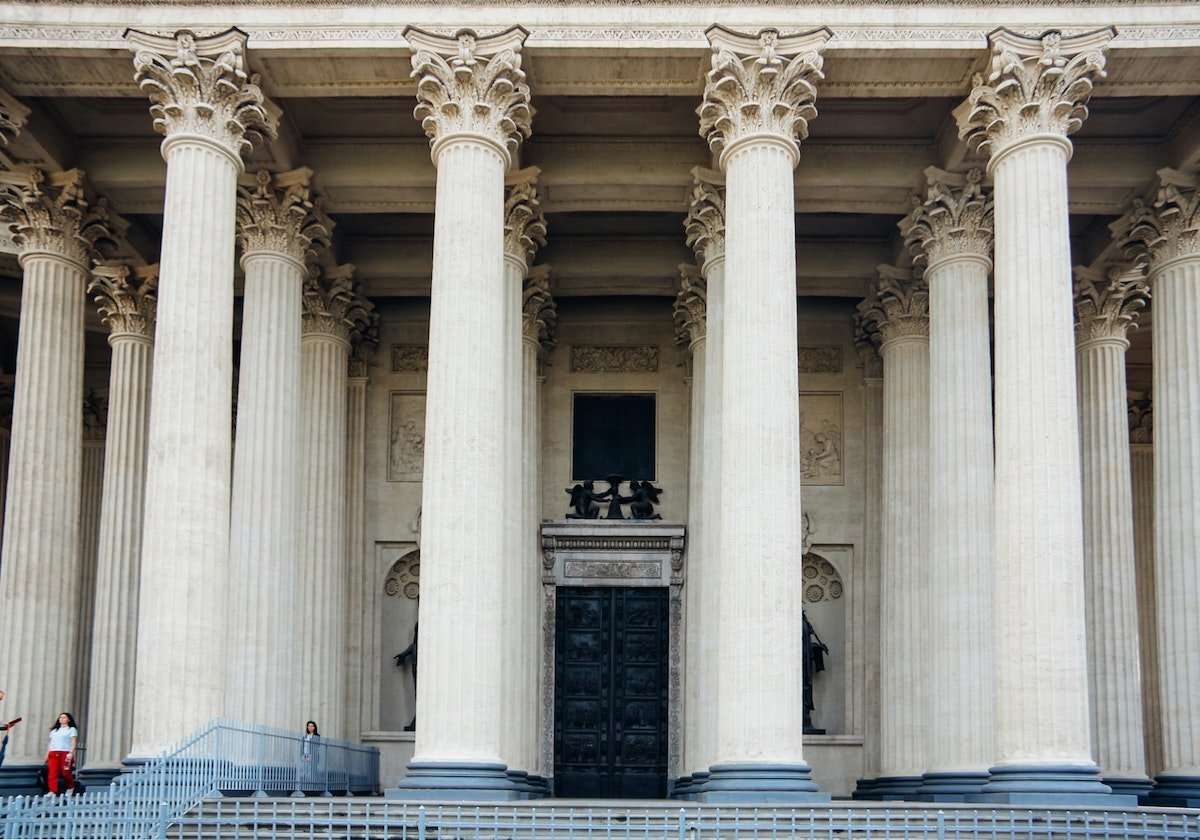 Picking Your Major for the Right Reasons Gallery

Picking Your Major for the Right Reasons 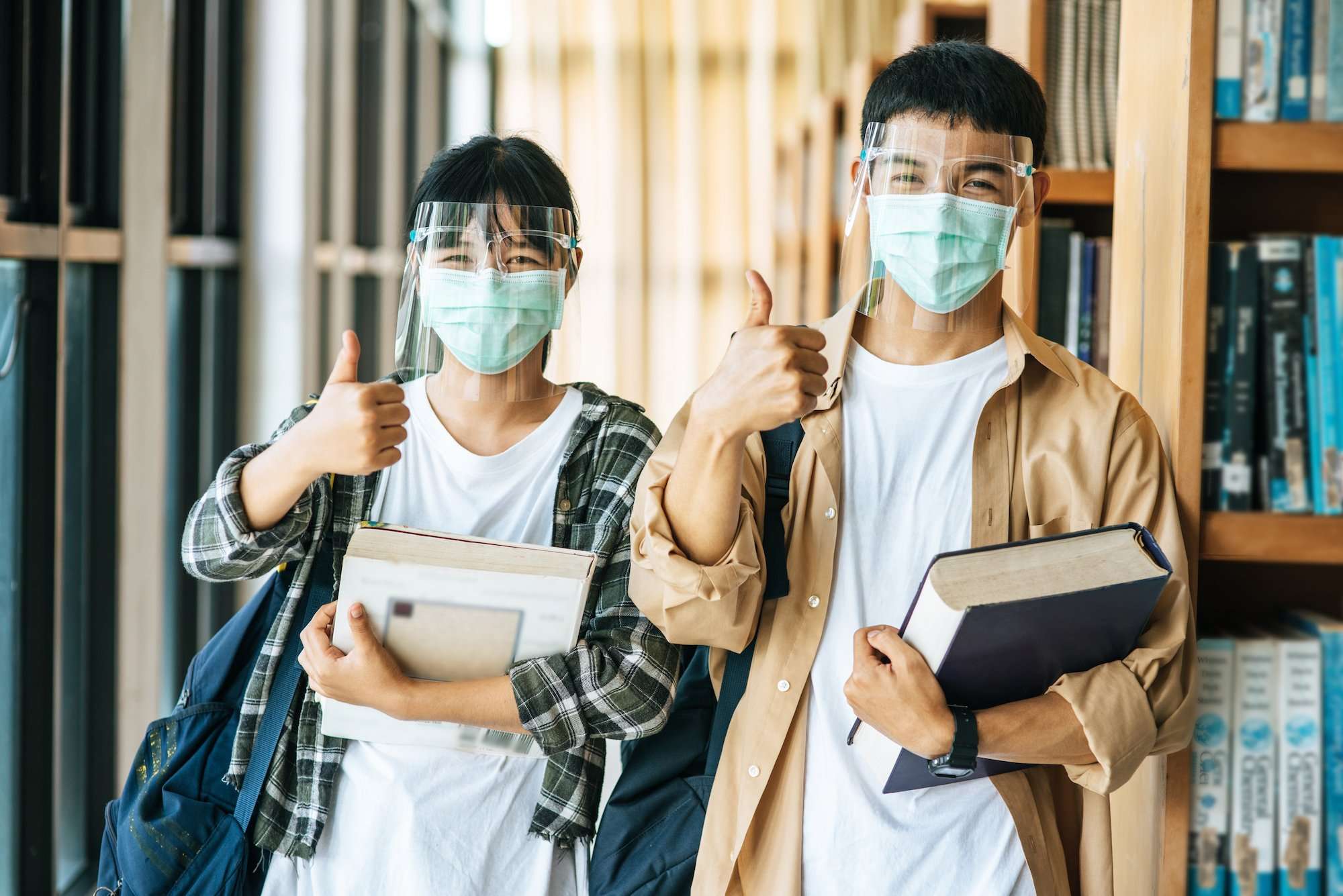 The Effect of the Pandemic on College Admissions Gallery

The Effect of the Pandemic on College Admissions

The Five Most Important Features of a Successful Stanford Application Gallery

The Five Most Important Features of a Successful Stanford Application

Picking Your Major for the Right Reasons Gallery

Picking Your Major for the Right Reasons

The Effect of the Pandemic on College Admissions Gallery

The Effect of the Pandemic on College Admissions