How quickly things change! In just over a year, the University of California went from requiring standardized tests to omitting them altogether from its admissions considerations, at least until 2025, when it may decide to introduce its own exam.

As a result of a recent legal settlement, the UC system cannot reinstate the SAT or ACT at all, and if in the future it creates its own test, it must “consider access for students with disabilities in the design and implementation of any such exam.” It’s unclear whether the UC system will embark on authoring its own standardized test.

So the UC’s will be test blind for the next few years at least. Now what?

Here are 6 important takeaways for you and your teen:

1. Be prepared for larger applicant pools.

Berkeley alone saw a 27% spike in freshman applications, while UCLA received a record-breaking 168,000 applications, amounting to a 24% increase. As expected, when the UC’s dropped their testing requirements, more students felt emboldened to apply.

A recent EdSource article notes the example of high school senior Alexis Ayala, who had an excellent GPA but didn’t score well on a practice PSAT. The change “made an impact on me saying I wanted to apply to more schools,” she explained.

2. Get used to a new deliberation system aimed at equity and diversity.

Alexis, who identifies as low income and Latino, applied to 11 universities, including UC Berkeley, UCLA, and the University of Southern California — and was accepted to all of them.

The pandemic “upended” the admissions process, the EdSource article reports, noting that the “focus on everything else — grades, extracurricular activities, personal essays — gave many students, particularly women and students from underrepresented groups, the opportunity to apply to colleges that they never would have considered before.”

Equity and diversity have been priorities for the UC system for a long time, and the pandemic seems to have provided an opportunity for progress on this front. As Dr. Tolani Britton from UC Berkeley’s Graduate School of Education observes, since “we saw an increase in the number of applicants and admissions of students of color, the change to the standardized test requirements is certainly an important step in increasing equity in access.”

Instead of focusing on the GPA, admissions readers scrutinized the content of academic transcripts for clues about how much a student challenged themselves at their high school. Even more than in the past, they’ll be looking at a student’s record in context.

According to the LA Times, “UC admissions directors stressed that they evaluated students in the context of their own schools and communities to assess how much they challenged themselves and took advantage of available opportunities. A student who took all six AP classes offered at her school might be more impressive than the one who took six at a school that offered twice as many.”

4. There will be even more attention paid to personal characteristics.

With fewer objective measures like test scores, admissions readers will look for extra information in a student’s personality. UCLA, for example, was most interested this year in “evidence of resilience, persistence, drive, passion and creativity.”

It was also impressed by “a pattern of engagement” –  a sustained passion – what we at Blue Stars call “commitment” in The 7 Core Personality Traits the Impress Top Colleges.

UC Santa Barbara, which received a record 105,640 applications, was particularly excited to accept “active, engaged learners who involved themselves in their school and community.”

Note, too, the new style of extracurricular engagement UC rewards. Lisa Przekop, Director of Admissions at the University of California, Santa Barbara, states: “I’m seeing students who are very committed to the environment more so than I’ve seen before. I’m seeing students who are more politically aware and active than I’ve seen before. So I’m definitely seeing a pattern of behaviors that look a little bit different than students in the past.”

5. Focus on who you are and your passions rather than jockeying for a specific major.

50% of UC Irvine applicants this year selected just six of its 85 majors. Biology topped the list, followed by business administration, nursing science, computer science, and psychology. Biology has become so popular at UC Irvine that just 10% of applicants to this major were accepted.

“Less popular majors would probably have a higher admission rate,” admits Dale Leaman, UC Irvine’s Executive Director of Undergraduate Admissions. He cautions applicants against trying to “game the system” by applying to a less popular major that doesn’t really interest them, however, since university policy might prohibit a change in pathway.

In the past decade or so, the admissions community has increased its focus on who an applicant is, emphasizing collaboration, community engagement, and social awareness. With the SAT/ACT out of the picture and severely competitive majors at UC campuses, we suggest teens live their best life in high school (whatever that means for each student), present a unique admissions story, and claim “undeclared” on their application.

6. A more subjective approach to admissions is probably here to stay.

Cal Poly Pomona’s admissions director, Brandon Tuck, considers admissions “forever changed.” He stated, “We don’t want to go back. We want to look at the entire student when we look at our admissions process. We don’t want to boil it down to just two data points. Yes, it’s more work, but it’s rewarding, and we feel good about it.”

For now, there seems to be excitement, even a spirit of adventure, in the admissions community about a new evaluation system for a new time in our culture. The more our teens understand these new terms and adapt to them, the more successful they’ll be in UC admissions.

Schedule a free consultation with Blue Stars today to get the help you need.

Subscribe To Our Newsletter to Get The Latest News

Have questions about the future of college admissions? We have answers. 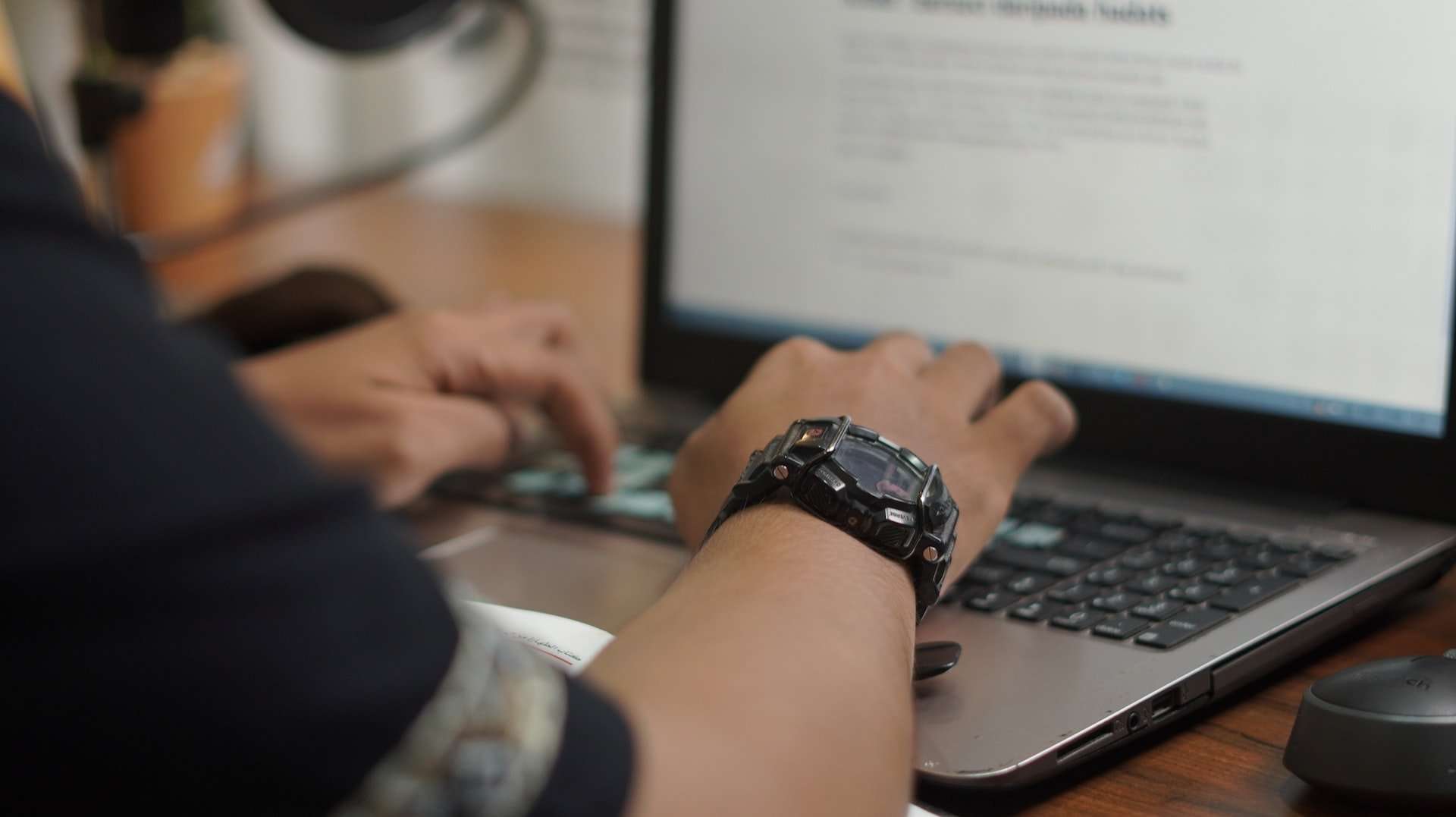 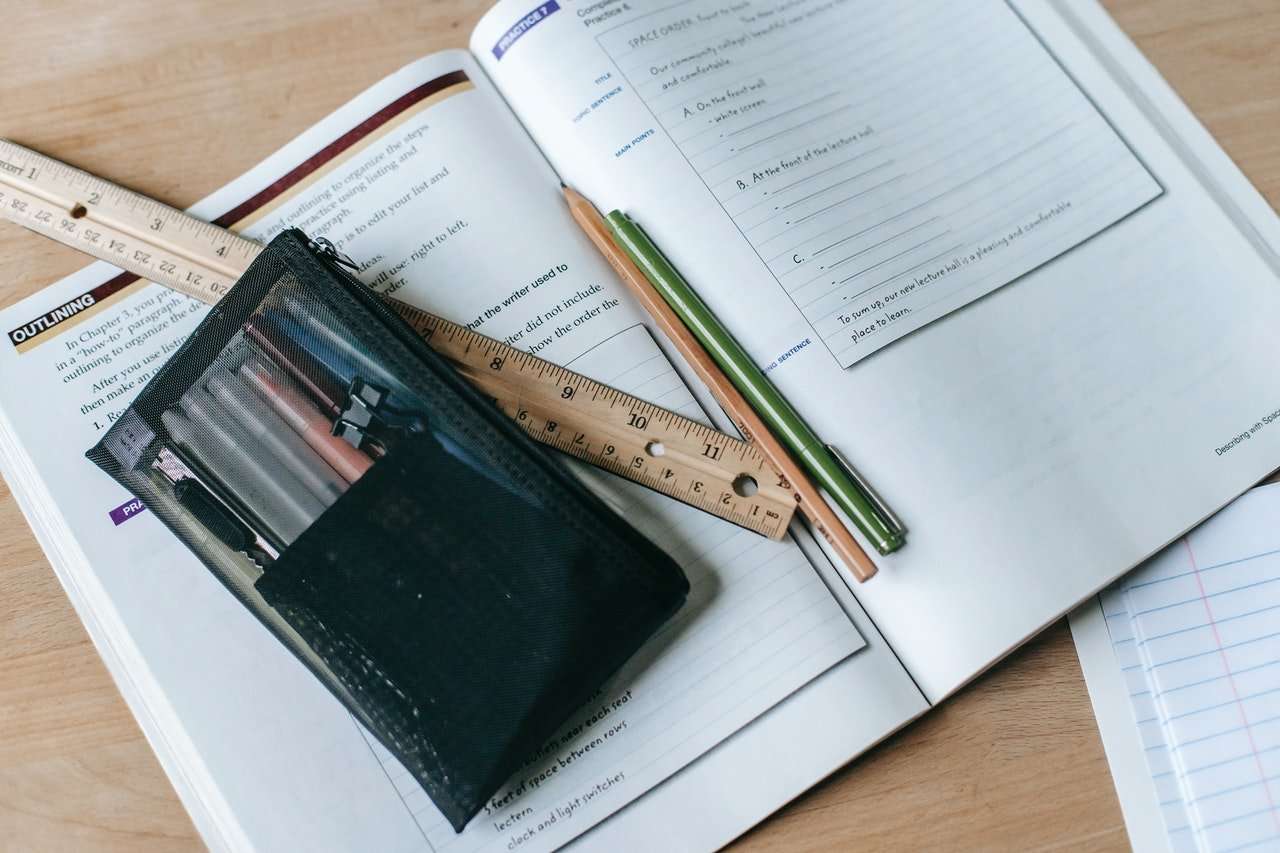 The New Test-Optional Policy: When to Submit Scores vs. When Not to (Part II) Gallery

The New Test-Optional Policy: When to Submit Scores vs. When Not to (Part II)

The New Test-Optional Policy: Does It Help or Hurt Applicants? (Part I) Gallery

The New Test-Optional Policy: Does It Help or Hurt Applicants? (Part I)

The New Test-Optional Policy: When to Submit Scores vs. When Not to (Part II) Gallery

The New Test-Optional Policy: When to Submit Scores vs. When Not to (Part II)

The New Test-Optional Policy: Does It Help or Hurt Applicants? (Part I) Gallery

The New Test-Optional Policy: Does It Help or Hurt Applicants? (Part I)